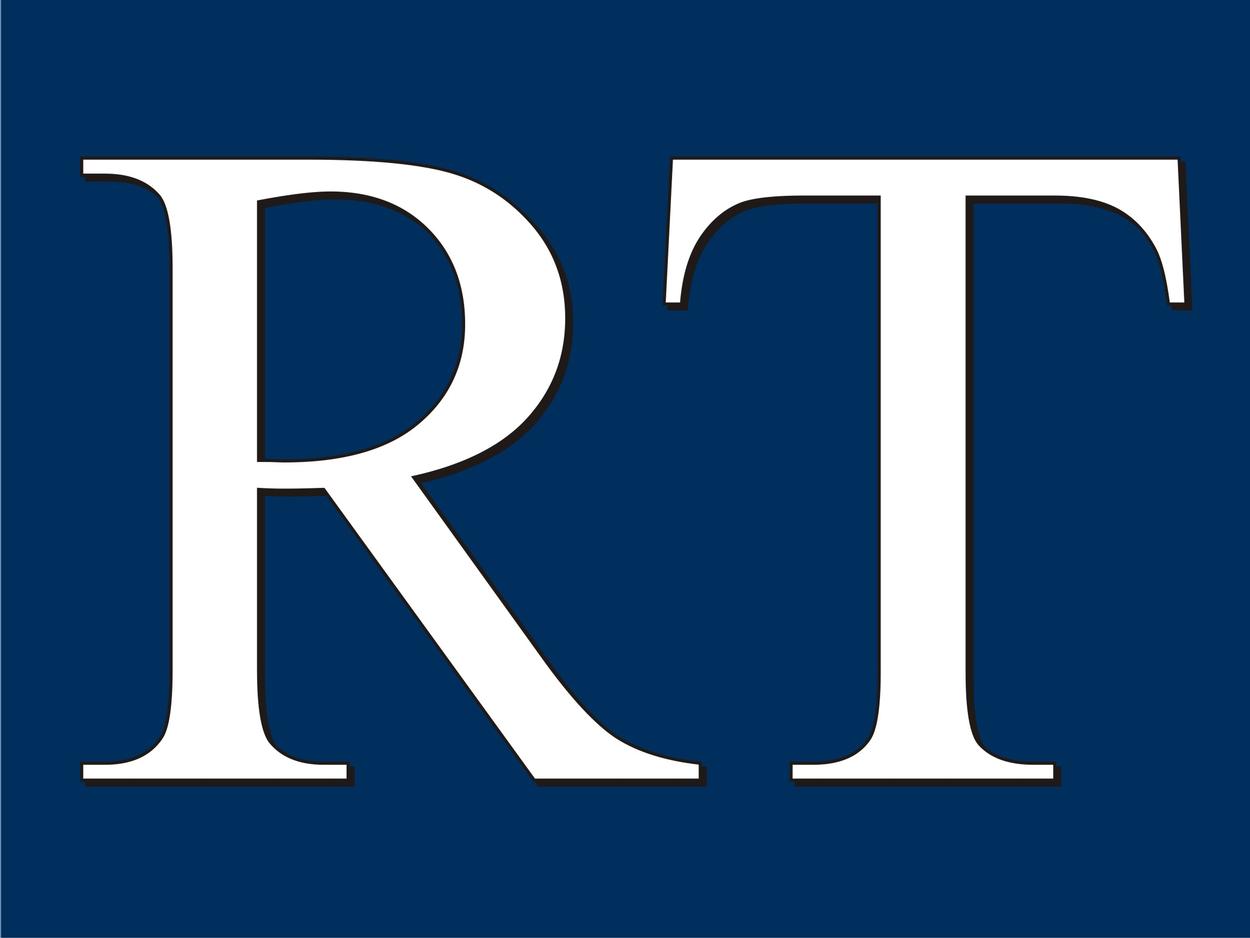 Two men who conned pensioners out of thousands of pounds as part of an unregulated wills and financial services business have been jailed....more

Any advice from anyone in Will writing directly would be appreciated...more

A web designer who refused to let her partner of 16 years go paragliding without writing a will ....more

According to the SWW, will writers are likely to come across vulnerable clients in several different ways...more

Banks and other finance firms have a legal obligation to honour powers of attorney ....more

The problem: “My family member did not make a Lasting Power of Attorney (LPA) for welfare and has now lost capacity"...more

A pensioner called in the Police after she was charged £6,000 by Bristol Will writers, accusing them of taking it without her or her husband's permission or knowledge......more

The Law Society has long voiced its concerns about non regulation...more

January 2016 Make a Will Bristol

The new Lasting Power of Attorney (LPA) forms issued by the Office of the Public Guardian will come into force from 1st January.....more

HM Treasury has published details of how it will apply the new stamp duty land tax (SDLT) surcharge on second properties...more

The High Court in Northern Ireland has heard that neighbours who had previously been left a man’s home, claim he was bullied into making a new will just a week prior to his death...more

STAT - Make a living Will

People who finish a so-called “living will” can be excused for feeling proud...more

Very few of us have nominated someone to make decisions for us if we become incapacitated...more

A recent case highlighting capacity in Will writing for professionals....more

Thousands of families need to review their wills....more

The Guardian - Why make a will when I have no children?

I had never wanted to write a will. There had been a dull sadness to thinking about it...more

Citywire Money - Do you have property abroad? You need to update your Will

Families with holiday homes in Europe now have more freedom around who inherits their assets but you need to revisit your will if you want to benefit.....more

If you don’t appoint someone to have power of attorney, this could mean a complete stranger will one day make decisions regarding your future...more

Age UK - Why you should make a will

Here are 6 reasons why it's important to make a will...more

The Guardian - Writing a will really is easier than you think. What are you waiting for?

More than half of British adults haven’t made a will, according to a survey by the charity Will aid....more

The Telegraph - Power of attorney: the case for safeguarding your future

Setting up power of attorney means someone can handle your financial affairs when you’re ill, have an accident or are away from home for a while...more

Will writing and paying to set it up when you have a child with Down’s syndrome is vital...more

Making a will has become even more important in the UK as the government seeks to increase its tax takings...more

Remember a charity in your will writing Bristol

The Ministry of Justice has launched a public awareness campaign...more

STEP is the worldwide professional association for those advising families across generations...more

There are a number of reasons why you might need someone to make decisions for you or act on your behalf...more

Parliament UK  - Regulation of will writers in Bristol

Other legal advice, including will writing, may be delivered by people who are not regulated...more

Now that we know what changes are to be introduced to the IHT regime for relevant property trusts...more

So here are some tips to help you get things right when dealing with a "power of attorney"...more

RadioTimes - Why is it important to make a Will Bristol

A Will allows you to set out how your estate is to be divided...more

The Guardian - The patients who can't leave hospital

Wishing to go home but unable because no one will make a profit...more

A new database allows the public to search a government archive of 41 million wills dating back to 1858...more

Law on the Web - The workings of probate Bristol

On average, probate takes between six to nine months to complete and can take up to eighty working hours...more

The Telegraph - Power of attorney: how flawed system cost one family £30000

Rules granting other people control over your money when you are elderly or infirm are open to abuse...more

The BBC - The risks of failing to make a will Bristol

The government gathered an estimated £8m from estates where no wills were left behind last year...more

‘Power of Attorney’ is the legal authority which allows an individual the right to act on another’s behalf...more

The BBC - Change rules on Will writing

Around 180,000 wills are written by non-lawyers every year, and are exempt from the complaints handling body...more

The Telegraph - New Will writing rules

Children's inheritance threatened by new rules. New rules which come into force on Wednesday mean children of a wealthy parent who dies without a will may lose out on their inheritance...more

One in three over-65s develop dementia. Yet don't assume relatives can just walk into a bank and access your money, even to pay for your care...more

A power of attorney is a document which allows another person (the attorney) to make decisions on your behalf in certain circumstances...more

A lot of married couples appear to be under the impression that they require one will between them. The reality is that husband and wife must each sign a separate will...more

The Guardian - Wills and inheritance: how changes to the intestacy rules affect you

The biggest overhaul of laws governing what happens to someone’s money when they die without a will come into force on 1 October...more

One major change is that the Act modernises the definition of personal chattels for Wills. The new definition will only apply to Wills made from the 1st October 2014...more

All adults are presumed to have sufficient capacity to decide on their own medical treatment, unless there is significant evidence to suggest otherwise...more

One of the things to do if your relative is in the very early stages is to arrange for them to make a will, while they still have the mental capacity to do so, and to put all of their affairs in order...more 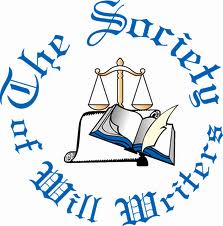