Fee Overcharge for Power of Attorney in Bristol

In this post Rose & Trust of Bristol take a look at overcharges for Lasting Power of Attorney by the Office of the Public Guardian.

by Rose & Trust of Bristol News - Will Writing, Power of Attorney & Property Trusts

Rose & Trust provides the latest news on Will writing, Property Trusts and Power of Attorney in the Bristol area and nationwide.

More by this Author 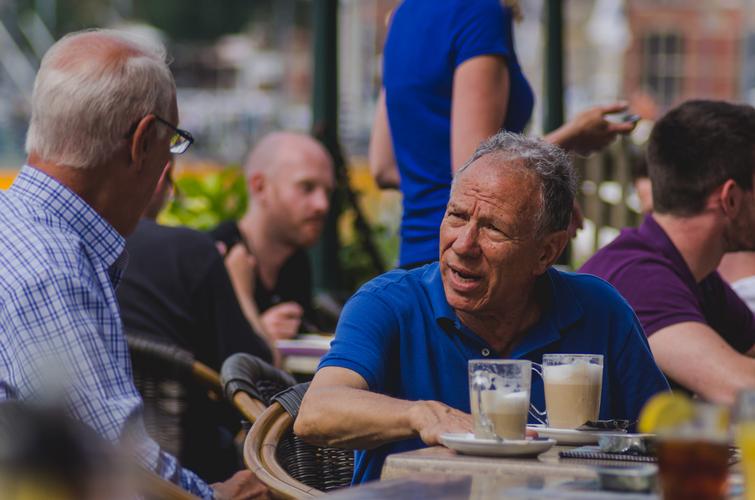 It has been announced by the Office of the Public Guardian that almost 2 million people may have been overcharged for their Power of Attorney. The error occurred with applications between 1 April 2013 and 31 March 2017 and could result in a refund of up to £108.

Lasting Power of Attorney (LPA) is a legal document that allows a person to nominates a trusted person to manage your affairs if capacity is lost or as with the Property and Finance document whilst there is still capacity.

The two types of power of attorney are Property & Financial Affairs and Health & Welfare LPA. Registration is required before the power can be used and the Office of the Public Guardian (OPG) deal with applications. Between 1 April 2013 and 31 March 2017, the Ministry of Justice reduced the OPG’s operating costs and this was not reflected in a reduction in registration fees. The cost was reduced in April 2017 from £110 to £82, however prior applications did not benefit from this and 1.8 million people are likely to be affected by the overpayment.

To claim a refund complete an online form at the OPG’s website, or calling their helpline on 0300 456 0300. It takes up to 12 weeks for claims to be processed and if unsuccessful a further appeal can be made to the Refunds Helpline via phone (0300 456 0300) or email: poarefunds@justice.gsi.gov.uk. If you would like more information on Power of Attorney, please contact Rose & Trust of Bristol on 0117 369 1969.